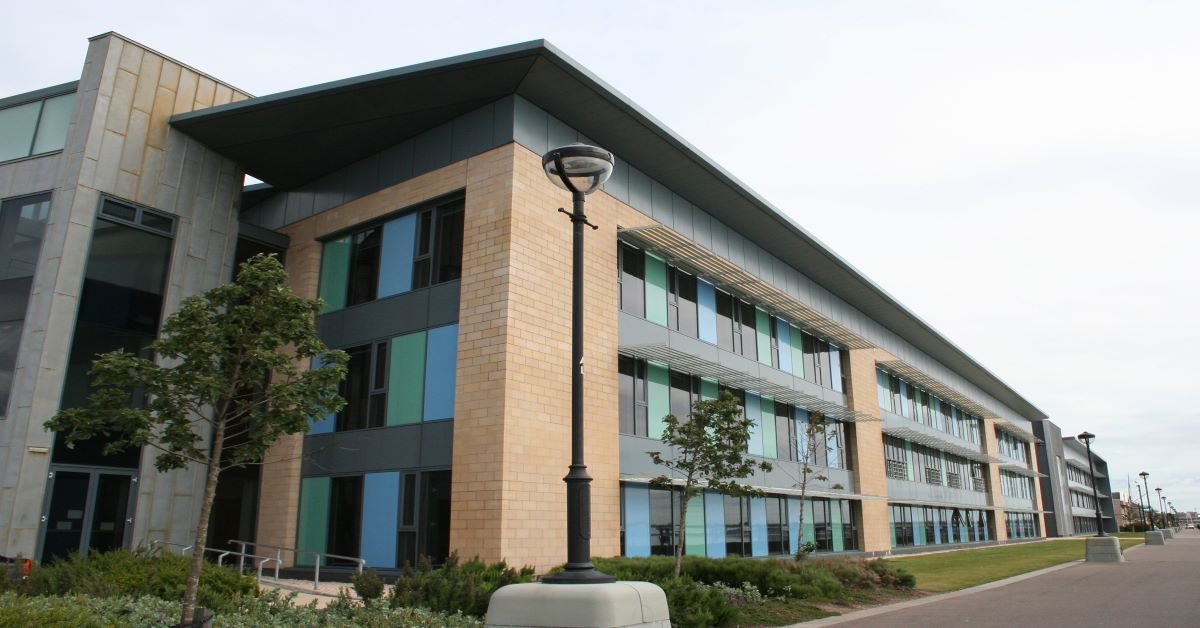 As the pandemic swept across Orange County, stay-at-home orders took effect. This included restaurant closures, retail closures, as well as office closures. Companies were forced to restructure their business model to accommodate employees working from home.

What started as an initiative to keep the county safe has resulted in a shift in market trends. One unexpected result of this shift has been companies transitioning from traditional urban office locations to suburban communities. Company financials have revealed that not only does this transition reduce overhead, but it also improves employee satisfaction rates.

As a result, low-rise office buildings in more suburban areas have increased in demand. Let’s take a closer look.

This shift to working from home forced many companies to reassess their income and expenses. They recognized that transitioning their employees to a work from home model has improved their bottom line—fewer expenses related to equipment, tech, rent, and more. As a result, companies are reevaluating their structure and providing opportunities for those employees who wish to continue working from home.

However, many recognize that the work from home model is not for everyone. A study conducted by Business Insider revealed that working from home can come with its pitfalls. Employees report increased feelings of loneliness and isolation, problems with time management, and digital miscommunication difficulties, to name a few.

Therefore, companies are providing alternatives for those who want to return to a traditional office space. However, instead of remaining in highly competitive areas, they are moving to more suburban communities. Here is one of the major reasons why:

The most apparent perk of moving to a suburban community is that employers pay lower rents for larger spaces. Before the pandemic, Orange County office space was most competitive in the South Coast Metro area. Since the pandemic hit, this area has seen limited movement in rental rates. However, the average asking rate in the surrounding regions has declined. In addition to reduced rents, landlords in these markets have also improved their offered concession packages.

Pre-COVID, it wasn’t uncommon for employees to drive over an hour to their workplace, especially in highly trafficked communities such as Orange County. The transition to working from home has given these individuals a sense of control. They have regained multiple hours in their days. Now, instead of dedicating ten plus hours per week to their commute, they can use that time in other ways, improving their overall work-life balance. And, employers are respecting this.

Offices in suburban areas do not only benefit the company’s profits, but also their employee satisfaction rate. Individuals who want to continue working from the office (instead of at home) can now work in a neighboring office building rather than commuting to business districts.

Individuals are Moving to Suburban Areas

In addition, the residential market has experienced a shift. Residents who previously lived in densely populated communities near business districts are now moving to neighboring cities. Again, this results from their ability to reduce their rental rate while improving their square footage. People are leaving cities to move into suburban housing.

As expected, office activity took a significant hit following the pandemic. Vacancy rates increased and transaction velocity declined. As a result, here’s what the future might look like.

Activity in suburban areas has increased, supporting previous claims that companies are transitioning out of urban areas. Orange County office space experienced a rise in price per square foot on commercial office sales, with cap rates increasing simultaneously. These numbers indicate that demand has declined for Class A assets. Instead, demand has shifted to low-rise suburban office buildings.

A transition to suburban satellite offices is expected for larger companies who have previously utilized large spaces in high-rise buildings. This change can help provide both companies and their employees with the perks of moving away from densely populated urban areas.

Investors Are Reassessing Their Portfolios

For example, those hosting a collection of Class A office buildings in urban areas may want to consider diversifying their portfolio. In contrast, those with assets in suburban areas may wish to consider how they can financially benefit under the given circumstances.

Whatever your position, the reality is that the market has shifted. Those with commercial real estate assets should consider assessing their position to determine what their action plan is moving forward.

Combining over 50 years of experience to serve commercial real estate owners, operators and users with best in class results.